The Rotary Club of Haifa was founded in 1933, the second in the Land of Israel after Jerusalem and is the largest club in Israel.

Today there are over 60 Rotary clubs (RC) in Israel and more than 1400 members.
The Rotary arrived in Israel (Palestine at the time) in 1929 by one of the directors of the oil company "of (Claire Martin), who initiated the establishment of the club of Jerusalem when the founding club was Cairo. Two years later, the Haifa Club was founded by the Port Said Club and a year later the Tel Aviv Club remained the only clubs in Israel until 1948, when Israel was founded, and the clubs belonged to the Middle East together with Egypt, Jordan, Sudan , Lebanon, Syria and Iraq, along with Palestine at the time, included seven countries.

The Rotary Club of Haifa is the largest in Israel and sees importance in community activities and educational projects. The club's members are professionals in several of classifications such as Art, Banking, Communication –PR, Education, Law, Finance-Accounting, Industrial, Music and many others. The club is actives in several categories of Avenues of Service: Club – acting to ensure proper functioning of the club both socially and structurally; Youth Services; International Services; and the most important Community Services. The Club is governed by its leadership, elected each year in rotation - president, secretary, treasurer, director of avenues of service, as well as other leadership positions ,

The RC Haifa is supporting enterprises in the city community such as the "Young Speaker" competition, supporting of the "Gan Hayeled" educational institution, the granting of scholarships to students and various other activities. The club is unique in operating a unique club education institution in the operation of educational institution "Miller House" - a center for communication, art and society. The Miller House is a unique center for youth and youth in the education system, in the fields of communications and art, and is a young leadership center operated by the municipality in close cooperation with the Rotary Club of Haifa. 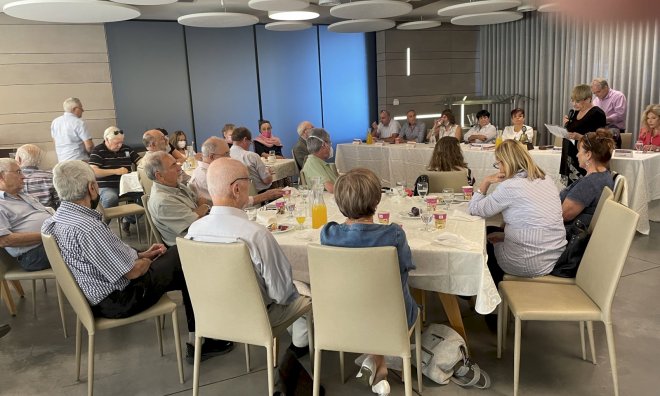 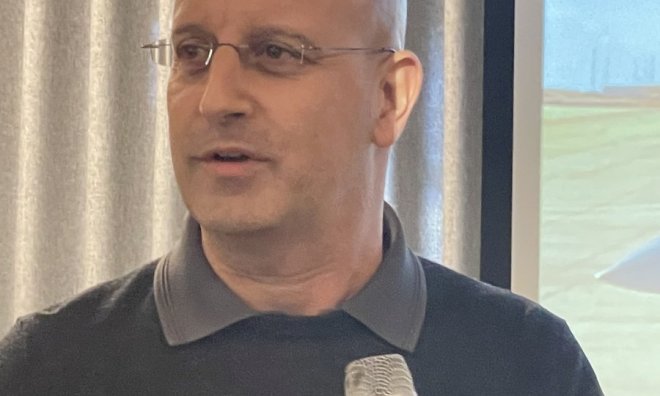 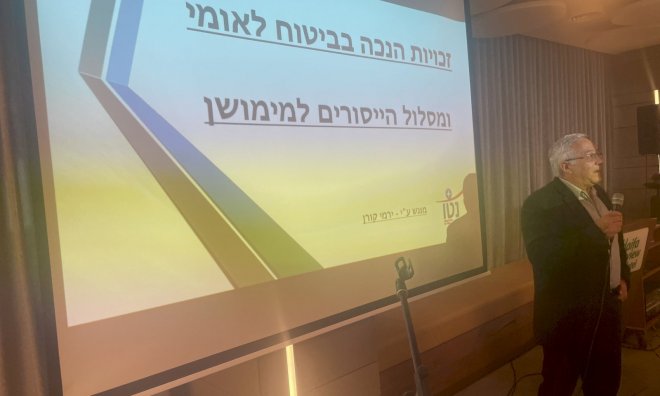 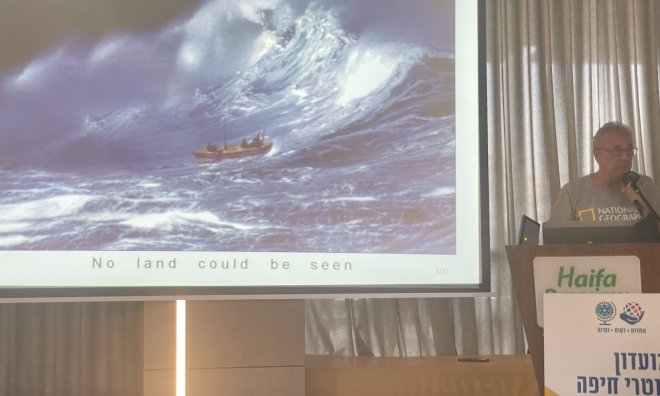 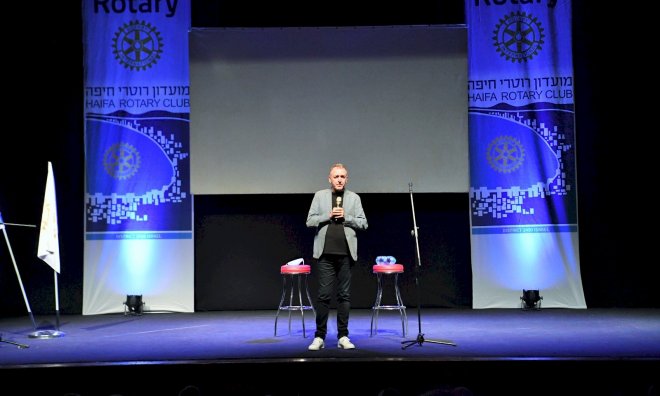 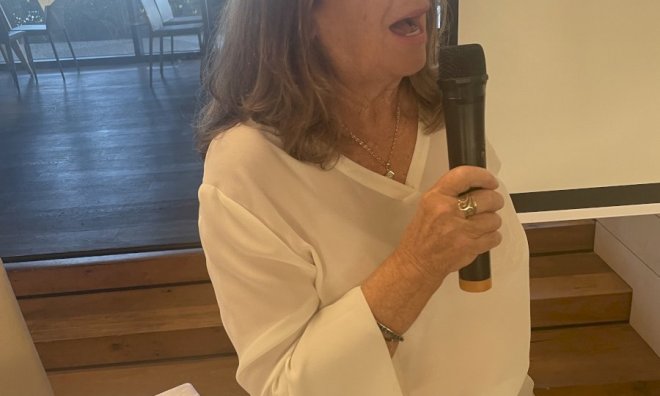 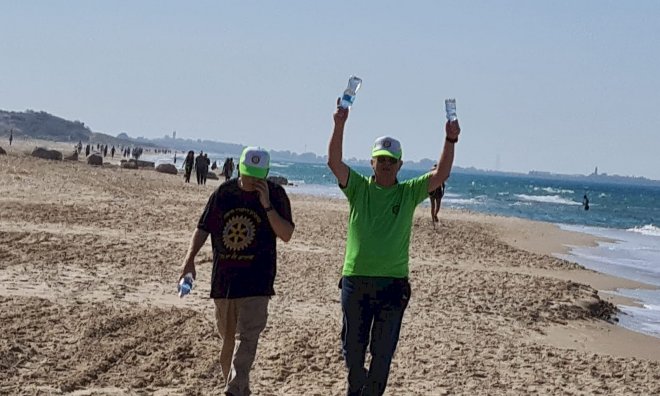 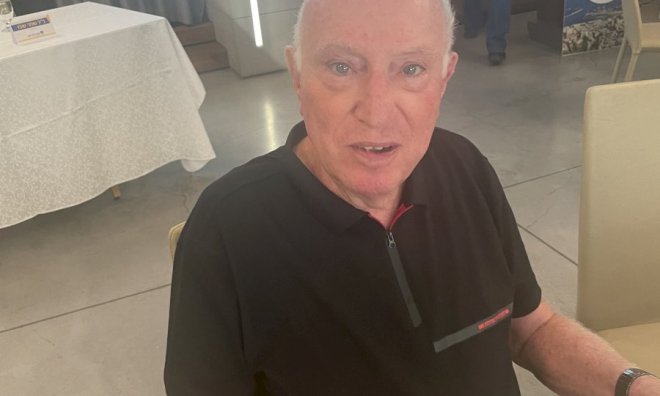 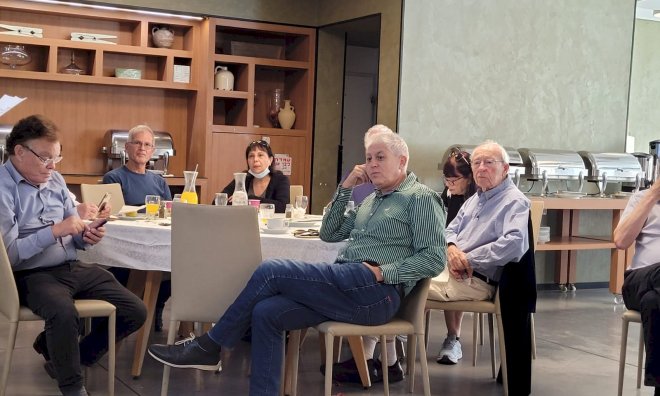 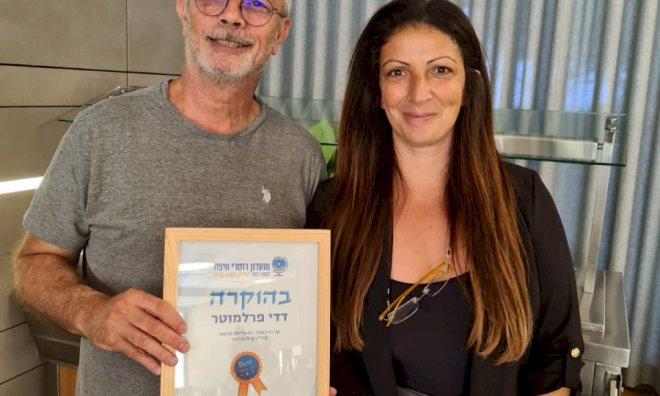